Leading trainer Robert Britton says knowing exactly what you are feeding your greyhounds is critical.

“You have to be very careful because a number of breads these days contain poppy seeds which can usually be seen on the outside of the bread. There are new products like Bakers Delight’s Lo-Fo bread, which has poppy seeds inside the loaf,” Britton said.

As well as including two slices of wholemeal bread with each meal, Britton feeds a homemade vegetable soup made by his wife Mary.

“We use a four vegetable soup that is very watery, which Mary makes up fresh every day,”

Wholemeal bread and eggs are part of Britton’s feeding regime.

“A lot of greyhounds wouldn’t lap up water like Labradors do so I believe that if you feed liquid in their diet it is probably the best way to go,” he said.

For added protein Britton adds an egg to his greyhound’s main meal every two or three days.

“Some people say that the white of an egg can be a toxin, and the way to eliminate that is to put it into some fairly hot water before adding it to the feed.”

MARY BRITTON’S VEGETABLE
SOUP CAN INCLUDE:

Note: Britton advises not to feed onions to greyhounds as they are a toxin to dogs. 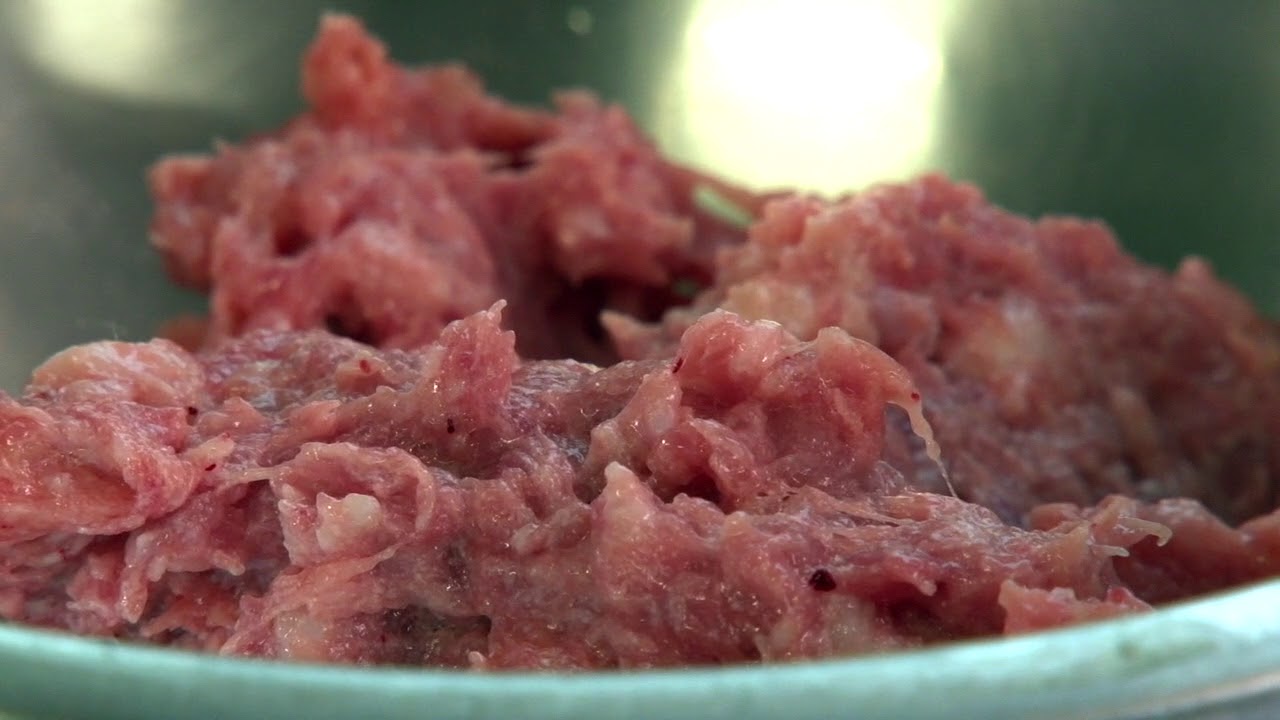 Leading greyhound trainer Robert Britton on the risk of feeding knackery meat and what to look for in a kibble. Leading greyhound trainer Robert Britton on the types of bread and vegetables he feeds his race dogs and some of the potential hazards. 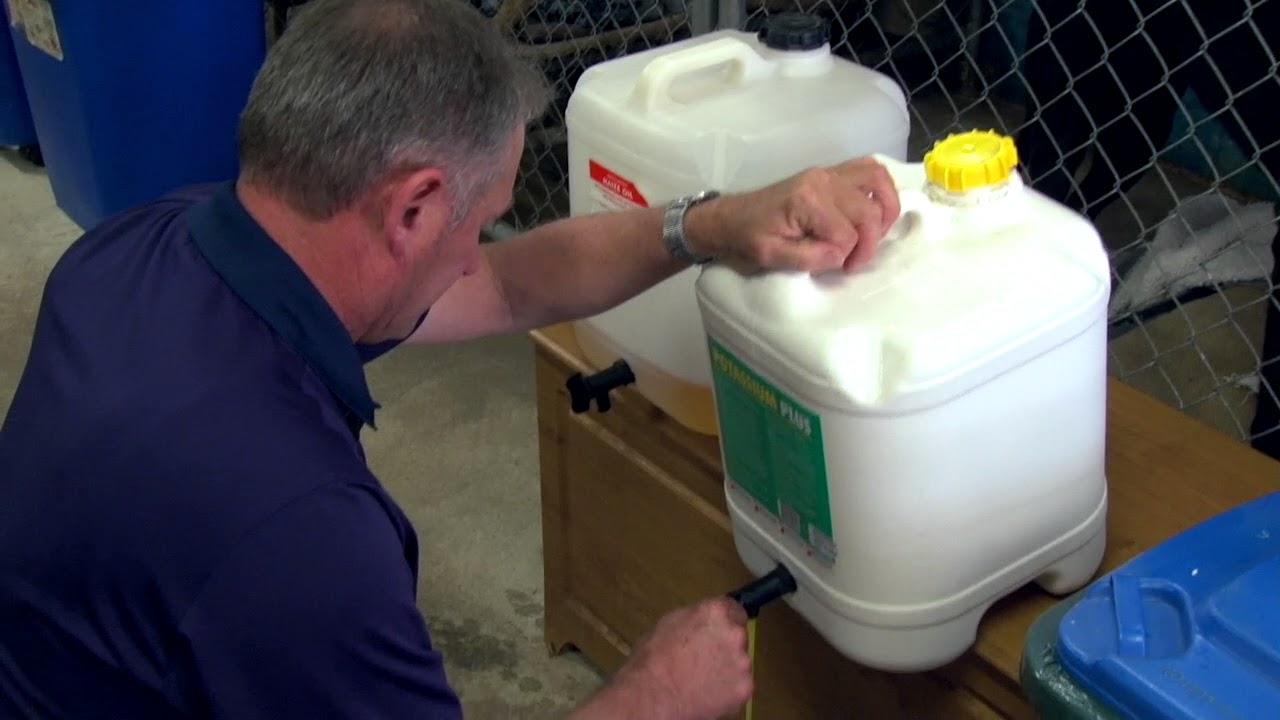 Leading greyhound trainer Robert Britton discusses the supplements he feeds his greyhounds and the importance of a stable diet.