What to do if you suspect a case of Canine Gastroenteritis:

Hygiene And Cleanliness To Prevent And Manage Disease 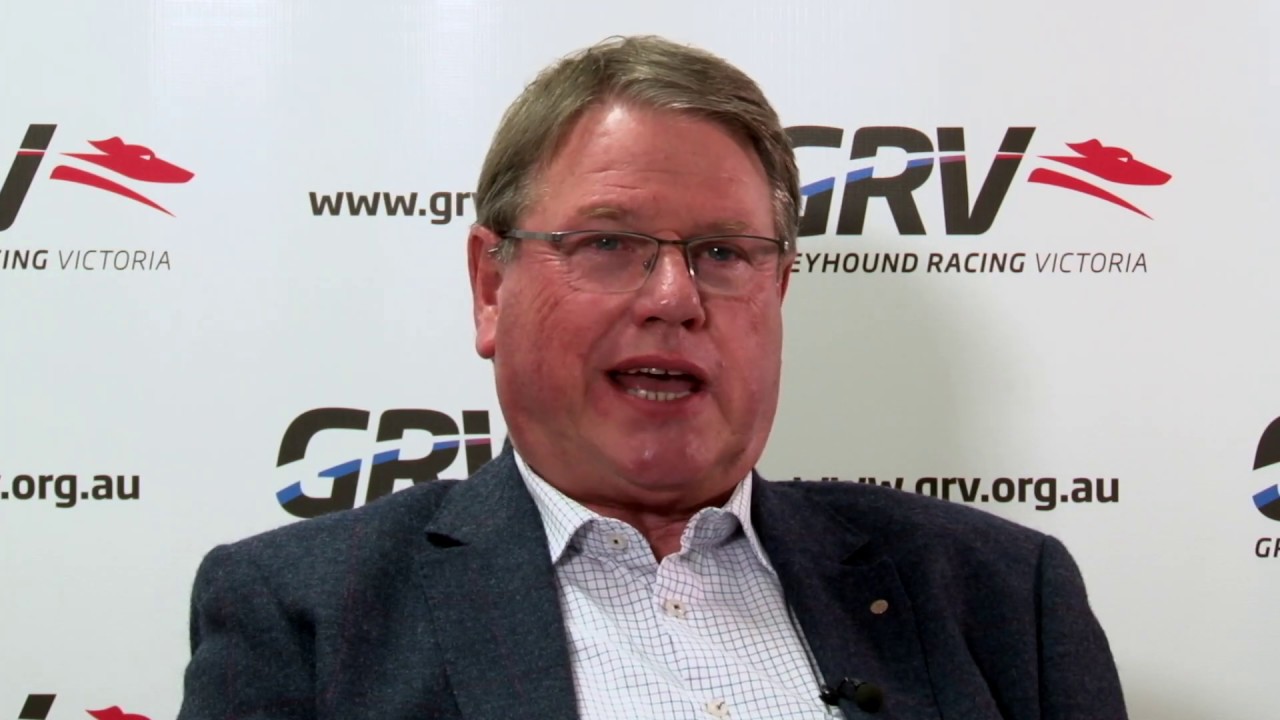 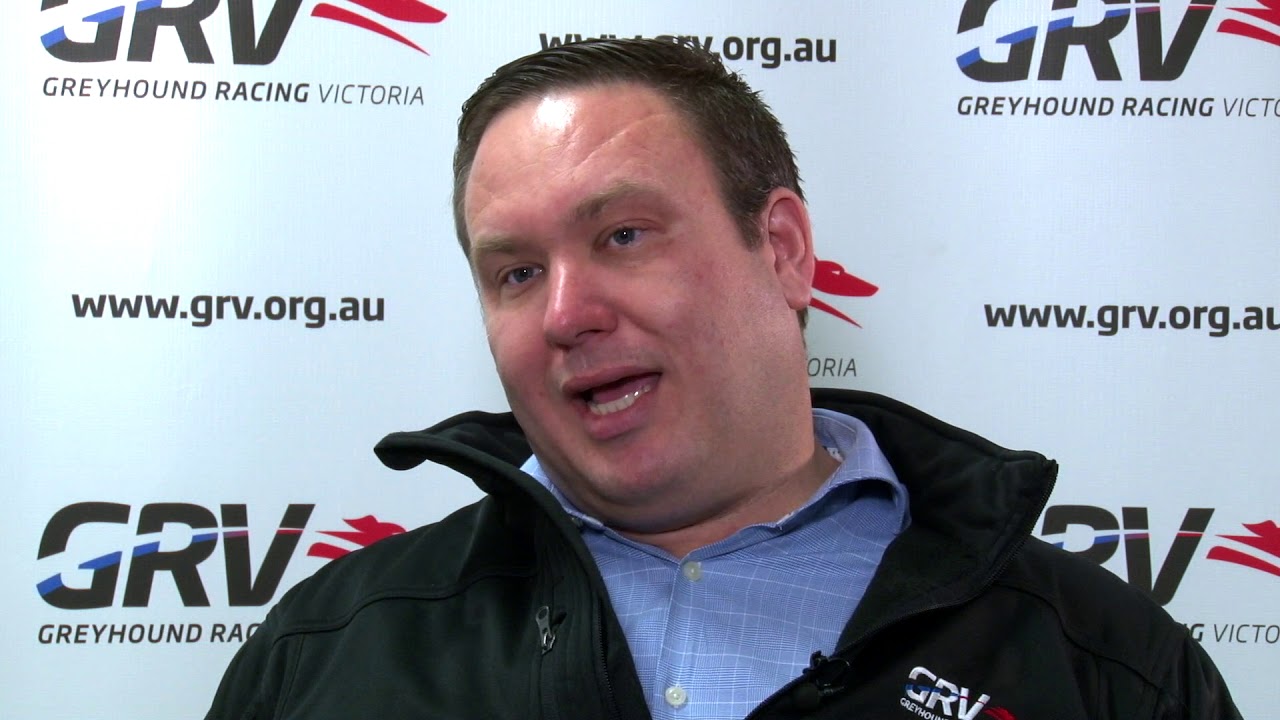 There continues to be a number of new cases of gastroenteritis reported around mainland Australia including Victoria, however the majority of the initial Victorian cases are now returning back into the racing population. Participants are reminded to stay vigilant and practice good biosecurity at their kennels and are strongly encouraged not to race or trial any greyhounds if their kennel is showing signs of the illness, and not race or trial a greyhound within 10 days of it showing signs of illness. Both these measures will ensure the health of each greyhound and help reduce the spread of the disease and impact on the industry.

For GRV to continue to effectively monitor the presence of the disease in the population and respond appropriately, it is vital that participants inform GRV of any suspected new cases (notify@grv.org.au) and if affected, scratch greyhounds for the true reason (i.e. if your greyhound is ill, please scratch it due to illness).

Victorian trainers should note that Greyhound Racing South Australia (GRSA) has temporarily suspended the taking of nominations for greyhounds from Victorian trainers until further notice. This action is aimed at limiting the spread of the current canine gastroenteritis outbreak.

Trainers that have already qualified for finals will be able to fulfil their obligations, subject to additional measures to ensure their greyhounds are passed fit and healthy to race.

Additionally, Victorian trainers that exclusively race and trial greyhounds at Mt Gambier, can by application, be granted an exception to the cross border movement measures.

GRV advises that it is providing each of its racetracks with 12 synthetic covers which are to be used on the decoy lures in the catching pen during a race meeting.

The decoy covers are intended to be used once only for each race meeting, then put aside and washed, ready for the following meeting.

The covers must not be used over two races or multiple times during a race meeting. Each race must have a new cover fitted.

GRV wishes to advise that the Geelong Greyhound Racing Club’s race meeting scheduled for Tuesday 3 March will not proceed, and nor will the club’s trial session scheduled for Wednesday 4 March.

After listening to participants and taking into account the current climate, GRV, in collaboration with the Geelong GRC, has taken the decision not to race or trial at the club over the next few days.

A thorough decontamination of the Geelong track will take place in preparation for Friday night’s scheduled race meeting.

This decision followed laboratory tests which confirmed that greyhounds at a property near Lara have tested positive to a contagious gastroenteritis (vomiting/diarrhoea) caused by Canine Gastroenteritis.

The owners voluntarily locked down their property and all greyhounds are quarantined.

Other properties nearby have suspected cases and GRV is awaiting the results of laboratory testing.

The outbreak started in Western Australia in December-January, but has now spread to Queensland, Northern Territory, South Australia, New South Wales and Victoria.

Symptoms vary with most dogs being mildly off their food and vomiting and/or diarrhoea for 1-3 days, through to less common cases of severe vomiting and diarrhoea that requires veterinary treatment.

It should be noted that cases can be more serious in younger greyhounds and potentially fatal for pups.

Similar infections have also been reported in domestic dogs; pet dogs in contact with race dogs and pet dogs of racetrack kennel staff whose pets had no direct contact with any race dogs. Testing has detected several infectious agents; however, Canine Gastroenteritis (as reported) is considered primarily responsible for this disease in dogs.

Please note this Canine Gastroenteritis is not related to the ongoing Coronavirus (COVID-19) epidemic in humans.

If you have any questions about this or matters relating to the Canine Gastroenteritis, please contact 1300 192 597 or 0417 375 999, alternatively you can email notify@grv.org.au.

GRV has formed an internal working group to focus on Canine Gastroenteritis, including restricting the spread of the condition and keeping the industry informed on related matters.

The group is being be led by Shane Gillard, Head of GRV’s Greyhound Racing Integrity Unit (GRIU).

Up-to-date alerts on the situation will be posted regularly at fasttrack.grv.org.au and uploaded online at greyhoundcare.grv.org.au/ccv.