Following on from the success of Greyhound Racing Victoria’s new video series on coursing that was released a few weeks ago, a second set of videos has just been released in the lead up to the 2017 Waterloo Cup on August 26 + 27. The second series focuses on:

Drawing on the knowledge of National Coursing Association of Victoria President, Peter Craig, this series is aimed at encouraging more trainers to take advantage of all that coursing has to offer including educating young greyhounds, improving a greyhound’s fitness and confidence as well as prolonging racing careers.

Victorian coursing’s most lucrative event, the Waterloo Cup, which carries prize money in excess of $25,000, will this year be run at Longwood. It’s not too late to get your greyhounds ready for this time-honoured event, and who knows, the 2017 Waterloo Cup winner might be relaxing in your backyard right now. 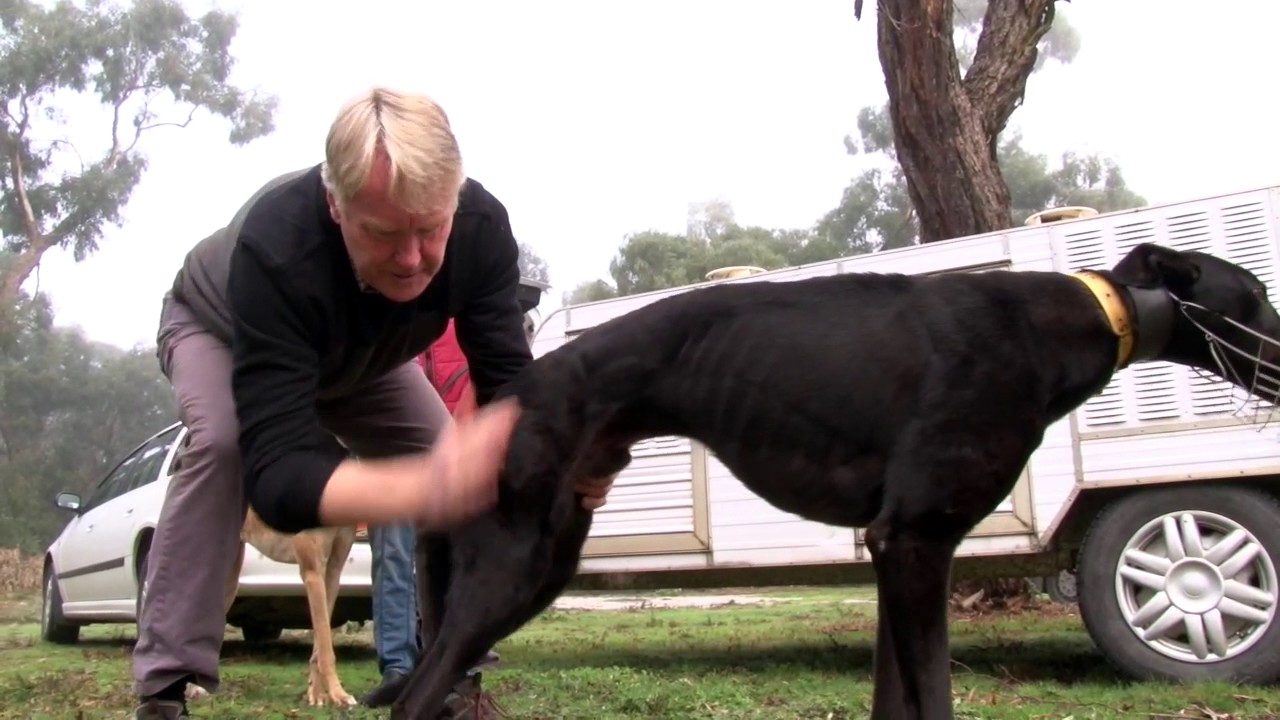 Welfare issues and how to avoid them

‘If you’re going to run your dog a couple of times in a day without the appropriate electrolytes then you run a bigger chance of your dog getting acidosis or cramping.’ 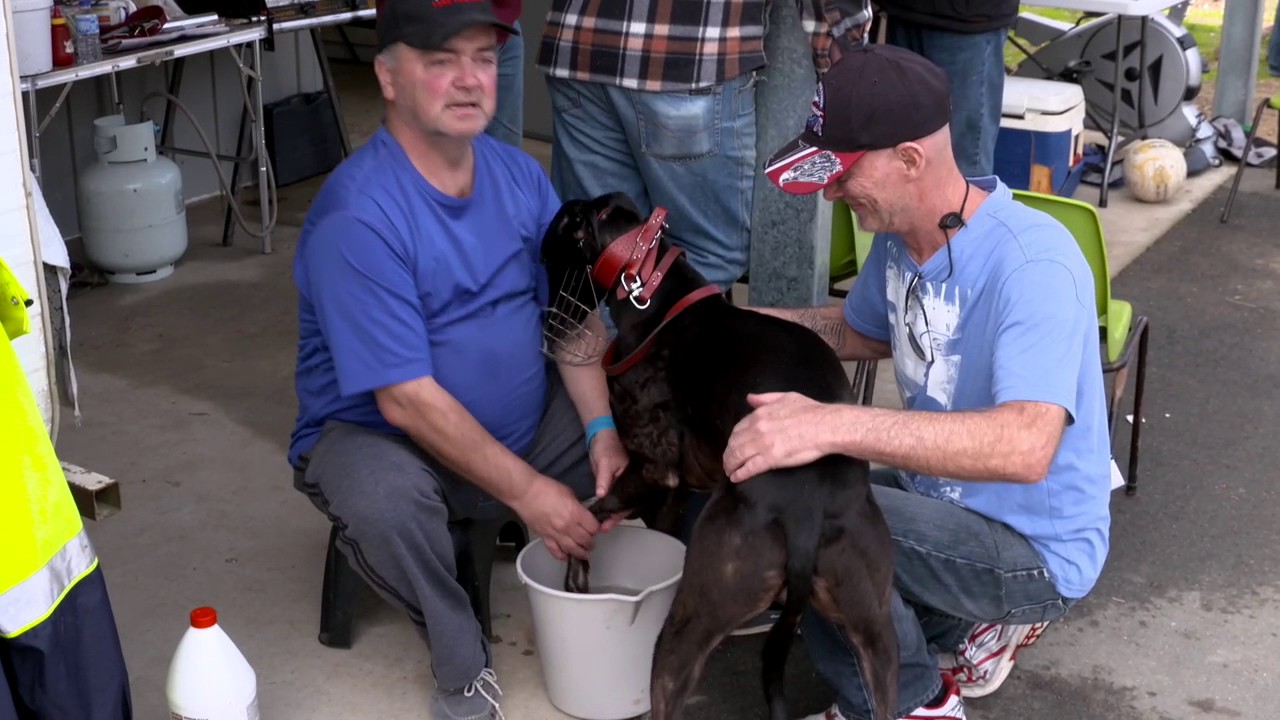 Improving circle-track performance and the struggle for big trainers

‘You don’t get a lot of big trainers with big teams come along to dominate coursing meetings because it’s just not physically possible for them to do it.’ 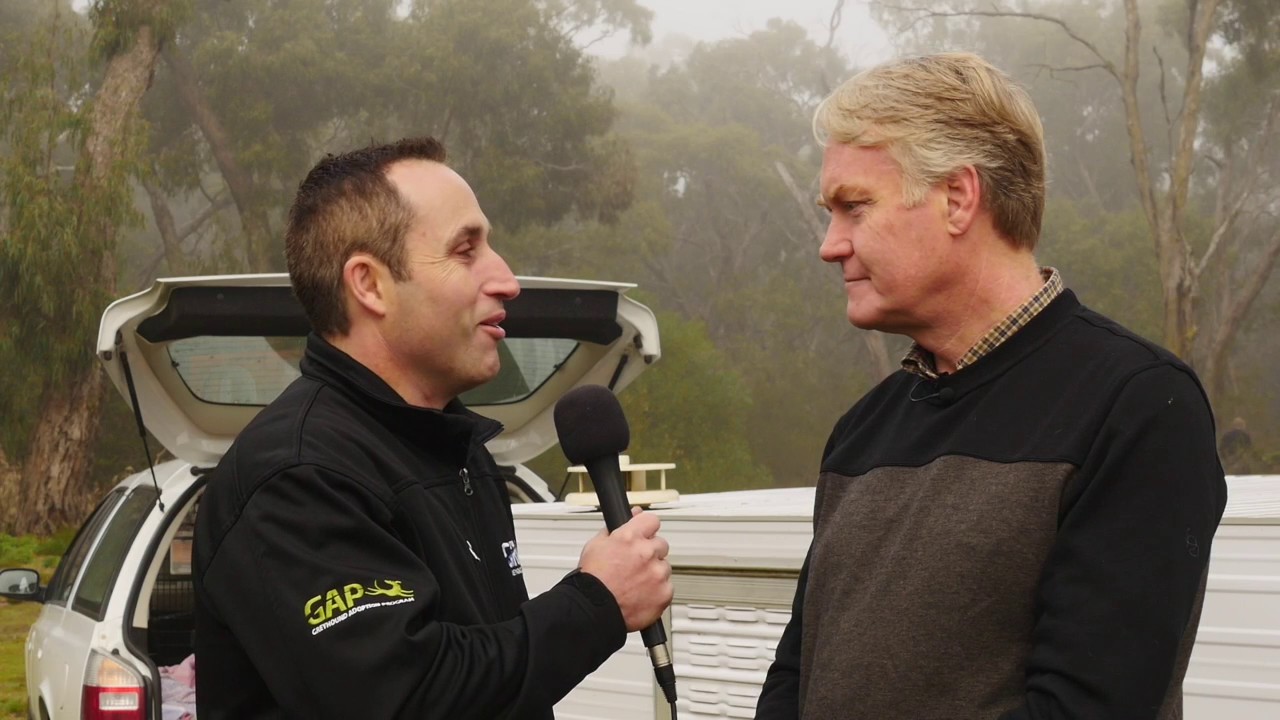 Prolonging careers and how circle-track stars stack up

‘We recently had a greyhound who had won $180,000 in stake money get knocked out in the first round by a dog that is probably better suited to coursing than he is to the circle.’ 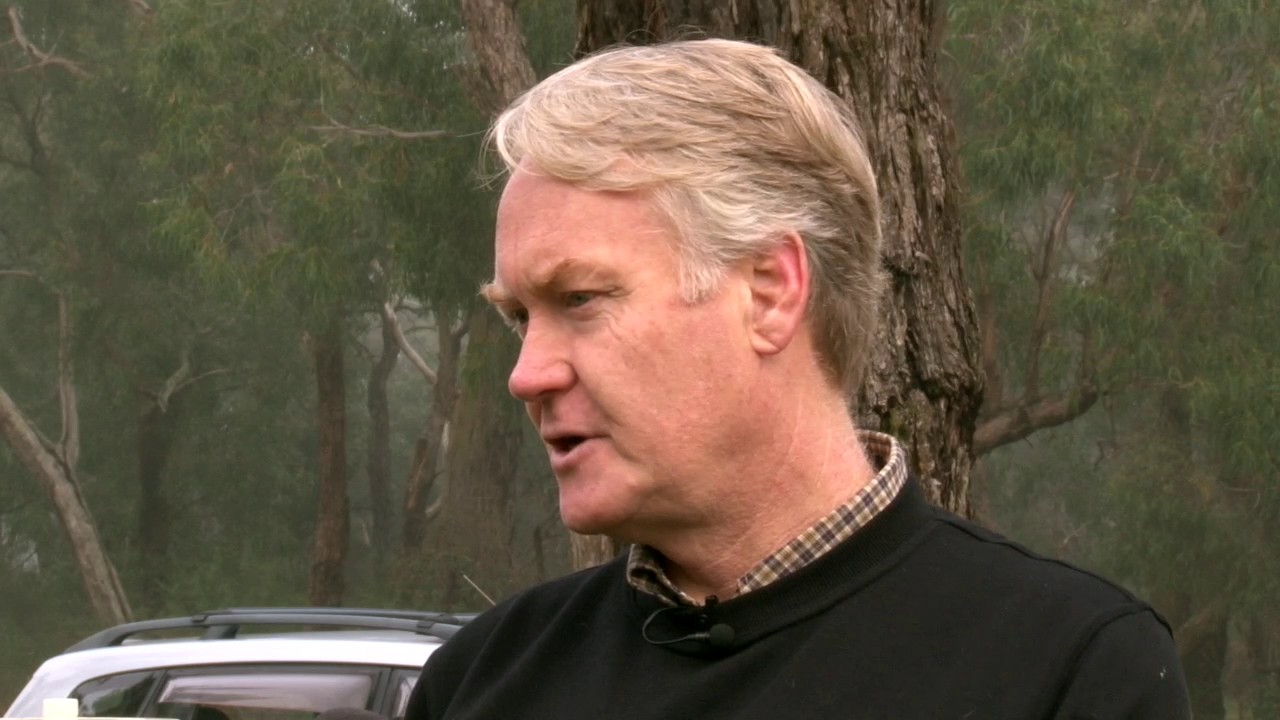 Advantages of trialling at a coursing track

‘You look at horse racing and (leading trainer) Darren Weir talks of using the big uphill straight at Ballarat. It’s the same with the dogs, it takes a lot of the stress off certain limbs.’