The last in the series of nine Stakeholder Engagement Workshops in metropolitan Melbourne was held at Sandown Park on Saturday 3 September with the GRV CEO Alan Clayton telling those present that the future of the industry is “in their hands”.

With the topic being on the critical subject of re-homing greyhounds, more than 50 people turned out to discuss the issue and to work towards the goal of providing full re-homing options for every racing greyhound.

“When I started in this job I worried about the animals, and as many of you know I came to the position of CEO as a regulator with an animal welfare perspective. “As I have travelled around to all 13 clubs throughout Victoria I have met many a person who tells me that their reason for getting out of bed in the morning is for the love of their dogs. They live and breathe for their animals and their involvement in this industry.

“I do not want to see their lifestyles lost in the process of restructuring the industry; but changes need to be made and I will make them so that every dog is treated with respect and dignity, and no dog is put down unnecessarily”, he said.

Mr Clayton added that he wanted every person in the room to go and “tell their mates” that they “just can’t put the dogs down”.

“Such behaviour is just not acceptable on my watch. The survival of the industry is up to you all and the re-homing of every greyhound involved in our industry is our number one priority’, he said. 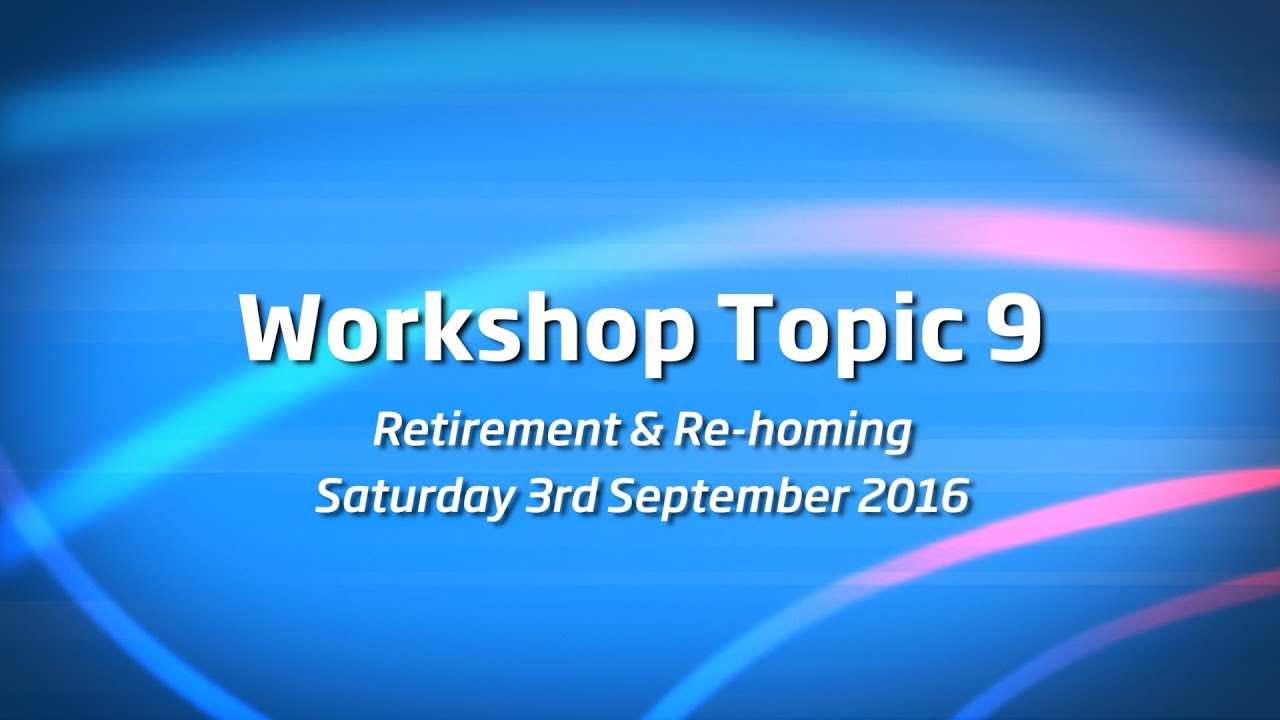 Panellists Jenny Layton, Mel Tochner, Kevin Podmore and Darren Bain speak post-workshop about their views relating to the retirement and re-homing of greyhounds once their racing careers conclude.